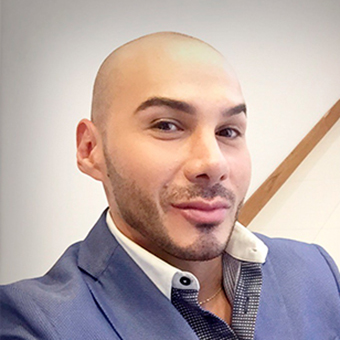 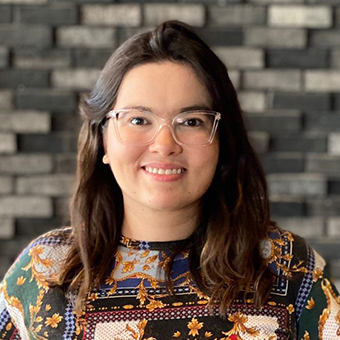 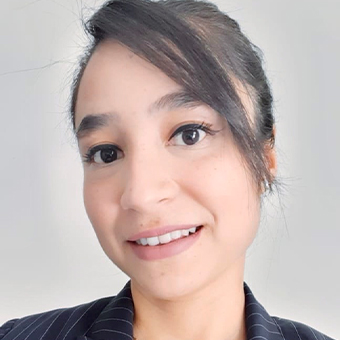 All of our teachers are internationally certified and native speakers

With 20 years of experience in English as a Second Language teaching, an internationally certified team of experts will support you. Our team members are all certified Teachers with studies at the University of Arizona (U of A), Pima Community college (PIMA), South Dakota State University (SDSU), Stella Adler Studio of Acting, NY, Universidad Autónoma de Sinaloa (UAS), Tecnológico de Monterrey in México, and Mondragón Universitatea in Spain just to mention a few institutions. 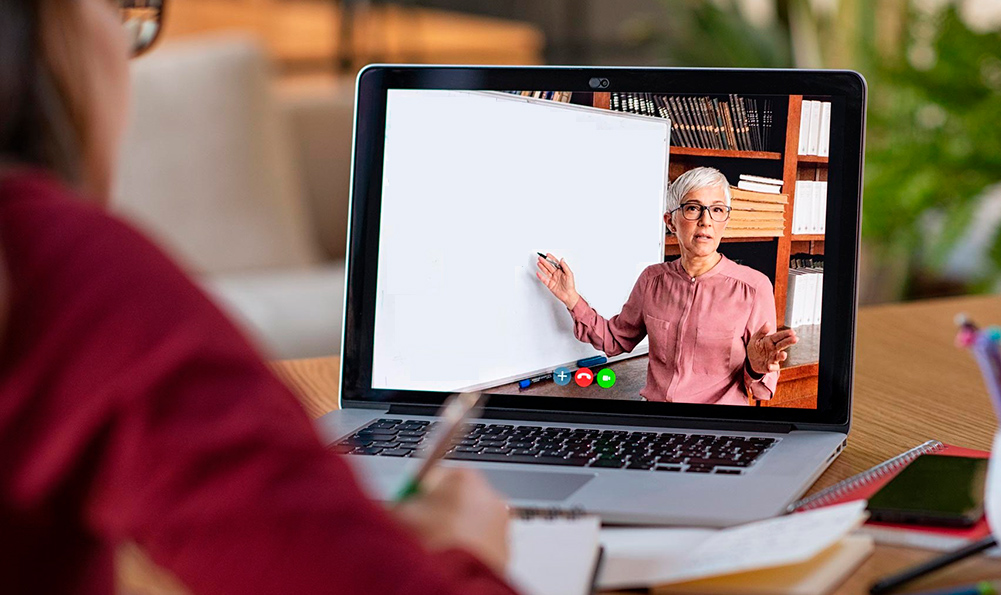 Online one-on-one English and Spanish as a second language classes.

With flexible hours for Kids, Teenagers and Adults. 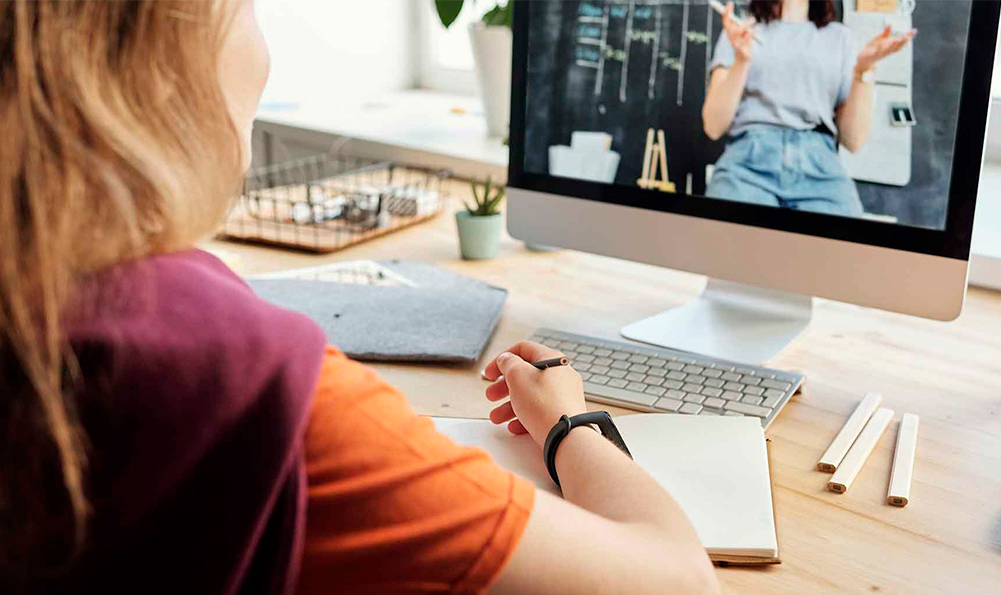 We offer monthly plans for any of our classes 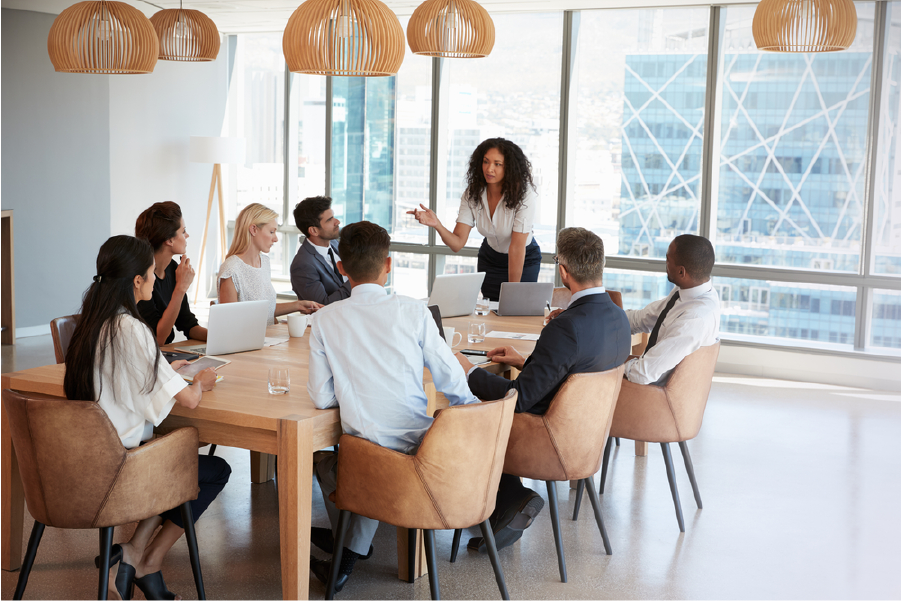 Master your English or Spanish language by learning and practicing the technicalities related to your company or profession. 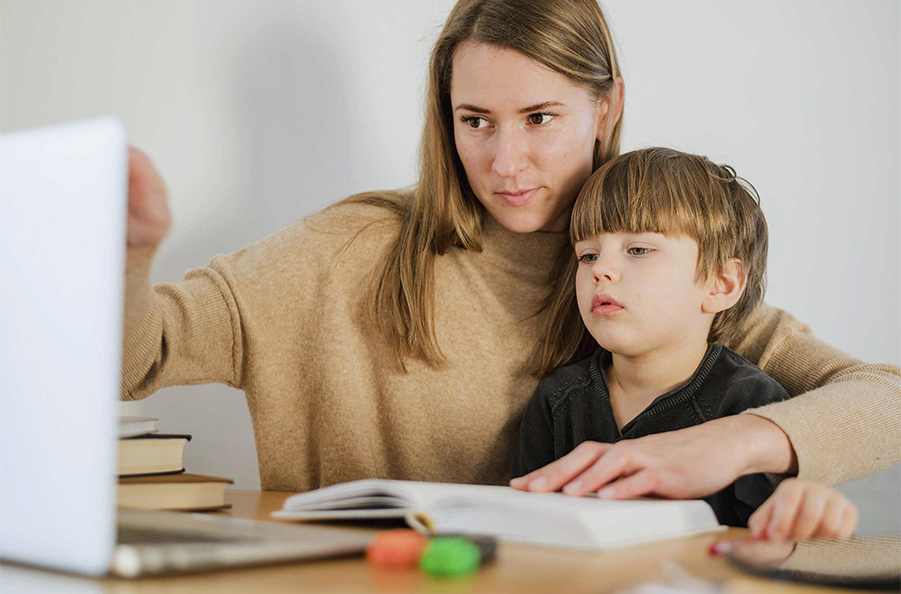 Spanish as a Second Language for Kids, Teenagers and Adults.
One-on-one and Group classes with maximum 3 students per class.
*Sibling discount available. 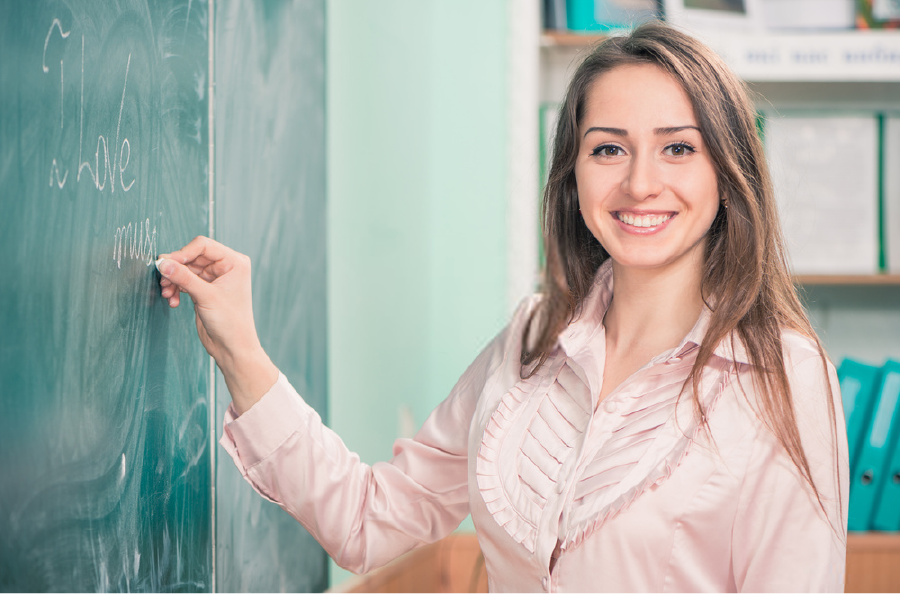 We offer translation services: simple or certified by expert translators in audio and text format. 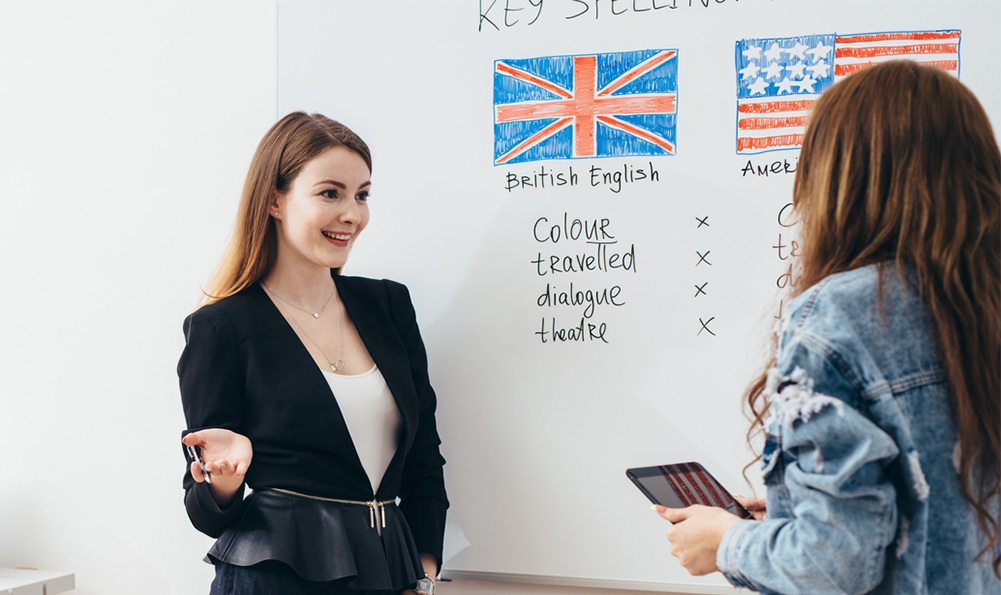 Review your progress in a monthly basis, with learning evaluations and instructor feedback.

Classes and services for creators and artists

Speak with distinction when on stage

Learn to improve your diction with appropriate nuances and with elements that you already possess in an effective and convincing way. Voice and speech must be open to flexibility depending on the objective of each character.

Translate and subtitle your film project

Give your audiobook a voice in English or Spanish.

Learn English or Spanish through theater and literature

With theater exercises, texts by poets and writers, you will practice in the target language through action and the art of verbal expression.

The methodology used through personalized teaching combined with my previous knowledge of English helped me achieve the TOEFL scores I needed to complete my MBA studies.

My professors at Universal Language Academy helped me learn in a practical and fun way, increasing my fluency to speak and understand different accents. This has helped me to have better job opportunities.

Having been part of this academy was an excellent experience in my life. The methodology applied is easier to understand to learn the language. This opportunity has been useful to improve the performance into my company.

I had always wanted my kids to speak Spanish since so much of my family is Spanish speaking. Unfortunately my husband doesn't speak Spanish, so it became awkward to speak it to the kids. I've regretted it for years, so I was really excited for my kids to start learning. In just a couple of months, my kids have learned so much and now will often ask me how to say certain things because they want to learn more. I am also impressed with their writing/spelling skills too. Their teacher is very patient and manages to keep them engaged and learning. I'm so glad we found Universal Language Academy, and only regret I didn't find them sooner!

Rates and promotions
All of our class schedules are flexible

One on one Spanish classes

Pricing may vary for companies quotations

private session with a native speaking instructor for groups up to 3 students.

Pricing may vary for companies quotations

private session with a native speaking instructor for groups up to 3 students.

For direct deposit or wire transfer via Xoom of PayPal
which has a cheaper transaction fee than actual PayPal
service you will need the following recipient’s information:

Email: This email address is being protected from spambots. You need JavaScript enabled to view it.

*You can always contact us if your bank asks you for more information.